So i was looking for the story “trapped in a gay hypnosis story” or something with a similar title. The Mc was a normal person who found him self in hypnosis stories while he tries to just be a normal college student

@Martin do you know what happened to this story?

'Trapped in a hypno world ’ by SlutForHypno - Gay Kinky Stories

Tipp: To search for words in the stories’ title, you can use the prefix title: in the search field. I searched for

To get these results:

Maybe you know anything else about the story to make it easier to find it?

So it’s not trapped in a hypno world but that story was based on the one im looking for. In the one im trying to find the mc usually ended up hypnotizing others even though it wasn’t intentional some times

I wish I could help finding this story too because its super sexy.

One chapter had a jock having to obey coach, and the main guy pretends to be coach thanks to a protein shake.

Another chapter has them going away for the summer and there is sex in a gas station and at a repair place after the car runs out.

The roomate of the main guy becomes tranced by him and he works to save him from others.

It has such a sexy set of events in its multiple chapters.

I am stuck in a gay hypnosis story?! Is the title
I had it bookmarked but the actual chapters seem to have been deleted
I somehow still have access to the series page but none of the stories themselves stayed!
Hope that helps everyone looking because I also found the writing pretty hot

Thank you, using that title I was able to find the Story.

The Author asked me to delete all of his stories and also requested his user account to be removed from the site. Nothing I can do about this, I’m afraid.

The lesson for everybody from this and similar occurences is if you see a story you like, you should save yourself a copy. Don’t count on it being there when you look again.

Oh hey so what is the URL of the story? 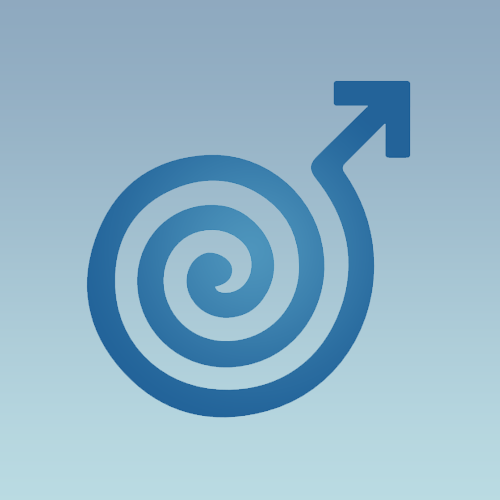 'I am stuck in a gay hypnosis story?!' by InBetween

Darren wakes up to find that he's landed straight in the world of a gay hypnosis story. Will he be able escape the trappings of this universe or will he end up a mindless slave?

Okay sadly it wasn’t recorded by the wayback machine. That’s sad though

Also its super sad that this person got rid of all there stuff because this story and the others in the series were fun and sexy and awesome.

I wish I had copied it or saved it or something. but oh well